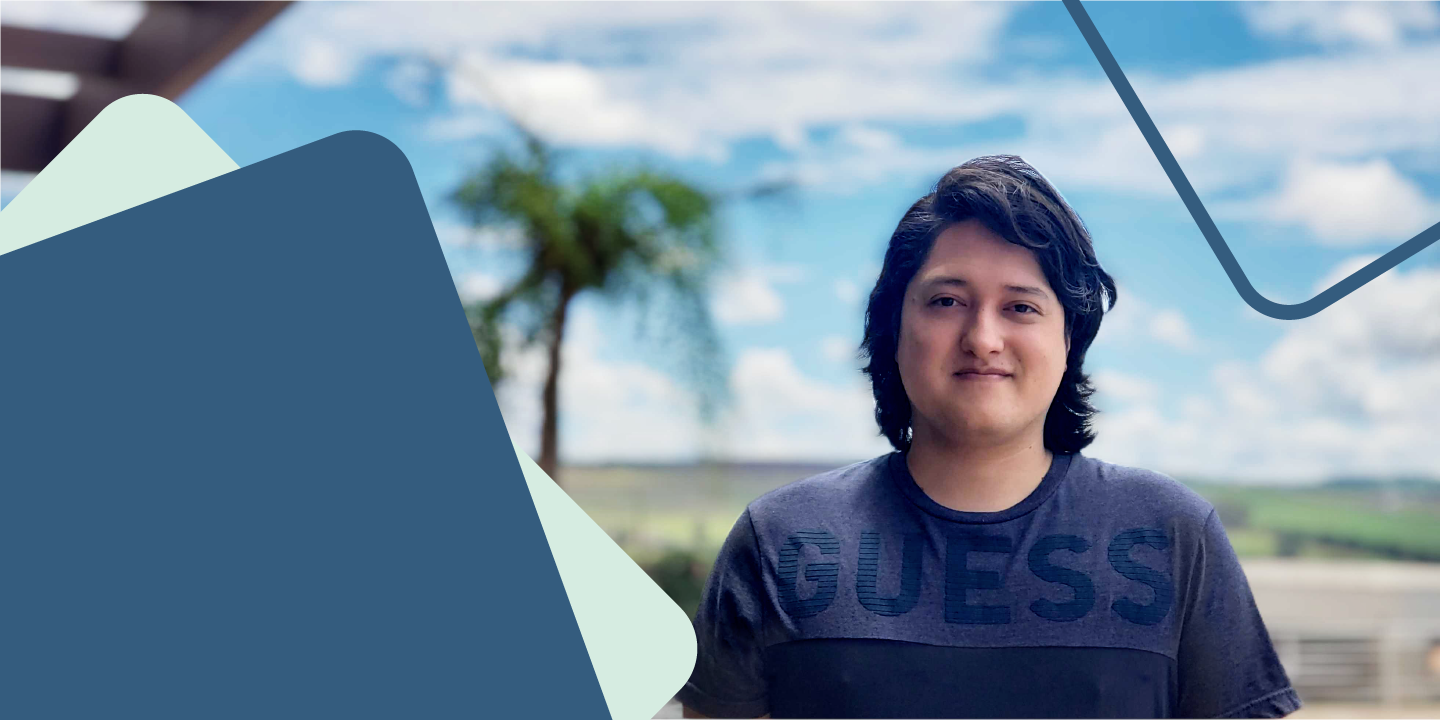 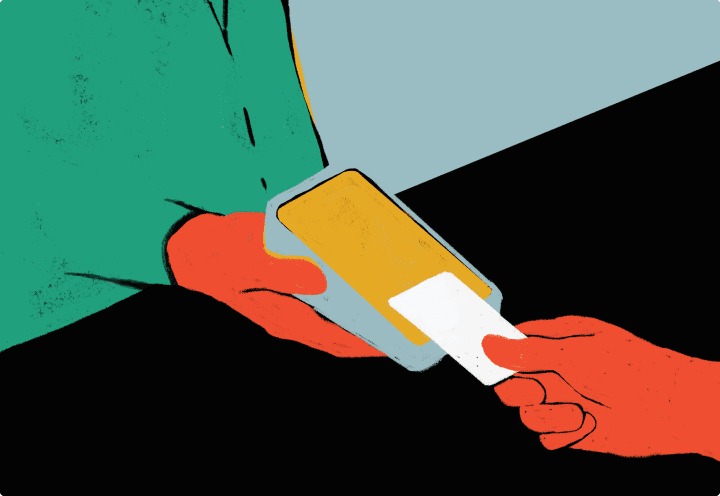 As one of the first Android developers with Neo, Tiago Massita knows how to engineer the seamless banking experience Canadians seek, even while based in Brazil. He walks us through his evolution in fintech, the challenges and rewards with remote-based work, and what it’s like to reimagine banking from the inside-out.

Q. Start by telling us more about your background.

A: I’m an Android developer based in Ribeirão Preto, Brazil. Our population size is similar to Vancouver, although some call us the “Brazilian California” since it can get as hot as 45°C here! I studied computer science in college about a decade ago and have worked with early-stage fintechs, established companies, and startups of various sizes throughout my career. After graduating, I worked for a small startup that built tablets for schools. I developed their internal engineering software, tested app demos, and maintained their website. A few years later, I joined a European private aircraft company called Vista Jet, where I built out their crew app, which included anything that the staff required, from flight plans to customer check-ins.

After some time, I began missing the startup scene and joined Be Blue in 2016, an emerging fintech company in Brazil that rents point of sale (POS) devices to store owners that, in turn, earn customers cashback when they pay with their debit or credit cards. They had 15,000 users when I started with them, and when I left just two years later, they grew to 2 million users.

Despite all the highs of working for a fast-growing startup in Brazil, I was determined to move to Canada. When I visited Vancouver and Ottawa in 2018, I was instantly drawn to Canadian culture and the opportunities available for app developers that either don’t exist for Brazilians or take a much longer time for them to land. When I discovered Neo, it felt like a natural choice for me. I wanted to discover what made banking different in Canada and apply my international knowledge and experience to build something better for all people.

Q. What do you do as an Android developer at Neo?

A: There are two streams of mobile app development — Android and iOS. I collaborate with other Android developers on the accounts squad to code, improve UX/UI, automate tests, and own all mobile projects from start to finish on the payments and accounts management fronts.

What you see on the Neo Android app today represents what my team is responsible for building out. We manage the front-end development, whereas the back-end devs own the data processing and things you don’t see as a user.

I spend 80% of my time coding and the other 20% monitoring, prioritizing, and actioning new projects that come through our pipeline. Part of what keeps my job exciting is working with a never-ending rotation of projects, including rolling out new features and product releases.

The best part is being able to come up with solutions to problems that don’t yet exist. I have the freedom to test, iterate, and improve financial products that have an impact on the everyday lives of Canadians. Some days it can be as simple as creating new app screens such as a login page from scratch. Other days it’s as challenging as developing a whole new onboarding process for our members. It’s the kind of work that keeps you on your toes.

Q. How does working with Neo differ from your previous jobs?

A: The startup mindset is the same wherever you are. There’s always a lot to do with limited resources and time. But what makes Neo stand apart from other startups is something that’s few and far between in my experience, and it’s that we’re organized.

We have a really good grip on what we need to accomplish, what barriers are in the way, and how to overcome them. It makes a huge difference, too, that everyone is collaborative. Just as with any startup or business, you learn as you grow your company. At Neo, we still face these challenges, but people here are comfortable embracing fast-paced work and are prepared for the growth that comes with it.

Q. What’s it like to reimagine banking, let alone for a different country?

A: Engineers and developers like to defy the status quo. It’s second nature to our work, so where you apply your expertise doesn’t matter as much as your impact.

I see similarities between Canada’s banking landscape and Brazil’s in the sense that these major institutions have been around for many lifetimes yet haven’t innovated as much as you’d expect with current demands. In both countries, we’re seeing more fintechs tackling outdated banking experiences.

Nubank is Brazil’s largest fintech and the go-to challenger bank in my country. They’re internationally known, and, in a lot of ways, remind me of Neo. Their attitudes towards revolutionizing banking and advocating for better experiences with people’s money is right in line with our own mission. I think Neo’s future goes far beyond its potential in Canada. I see us becoming globally recognized as a leader for how banking should be.

Q. What’s the dev culture like at Neo, and how do you work remotely but stay connected?

A: Finding the right cultural fit and a company that supports remote work were probably my biggest concerns since I’m based out of Brazil. I’ve faced significant communication challenges in the past working with remote teams, including coordinating time zone differences.

“Your opinion matters, and it’s valued.”

Thankfully, Neo’s culture was exactly what I needed. I joined in April 2020 as the second Android developer on the team, and while it was small at first, the culture has been nothing but welcoming and friendly. Now that we’ve grown our team even more, I honestly feel like I’ve known everyone on the engineering team for years, even though we’ve never met in person.

So staying connected in that sense despite working remotely is pretty easy. The devs have daily check-ins, and we’re always chatting with each other through Slack. Everyone is responsive and accountable when you need them.

Q. Why is Neo a great place to work for mobile app development?

A: Well, it’s not just for people in mobile dev. It's a great place to be for everyone across the board. The most empowering part of working at Neo is that the entire engineering team has the freedom to improve our products. We’re the kind of company that gives you room to put your own spin on things. Your opinion matters, and it’s valued. I can openly express how well I think something will work or won’t work without it falling on deaf ears.

Opening a savings account or applying for a cashback credit card shouldn’t be a pain or come with mountains of paperwork. What’s exciting is that I get to develop a simplified member experience by shaping the architecture around money transfers, linking external bank accounts, and depositing and withdrawing funds. My team develops the customer journey for people applying for a Neo credit card or high-interest savings account.

I’ve also implemented security improvements for the Neo app and have helped roll out exciting rewards plans features that give our members the freedom to upgrade their rewards at any time.

Q. What’s the evolution been like with growing to over 60 engineers?

A: Our team’s growth speaks to how much our products are evolving and what we’re doing to improve them each day. Not only are we on this upward trajectory of expanding Neo across all teams (we’re hiring about 70 total positions!), but we’re experiencing real-time results. We wouldn’t see this kind of progress if our products weren’t speaking to the financial needs of Canadians.

Android developers also work very closely with the iOS teams to maintain consistency across the app despite the differences between them. We have quite a mix of Android and iOS developers, software and infrastructure engineers, and data scientists. Anyone who’s hungry to innovate has a place at Neo.

Learn more about Careers with Neo and apply to our open positions today. 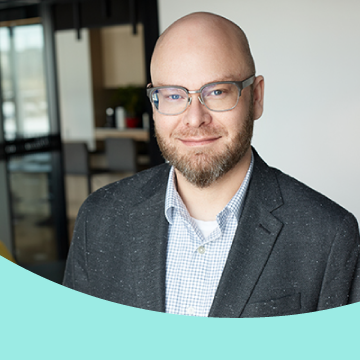 #NeoWorks
Meet our Manager of Governance, Risk and Compliance 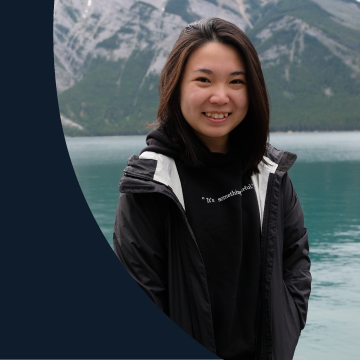 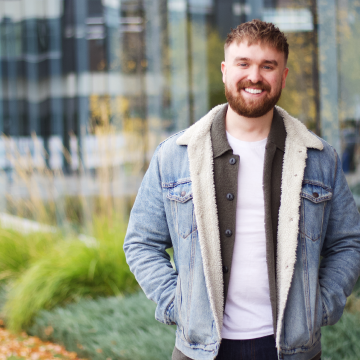 We’re reimagining banking for all Canadians 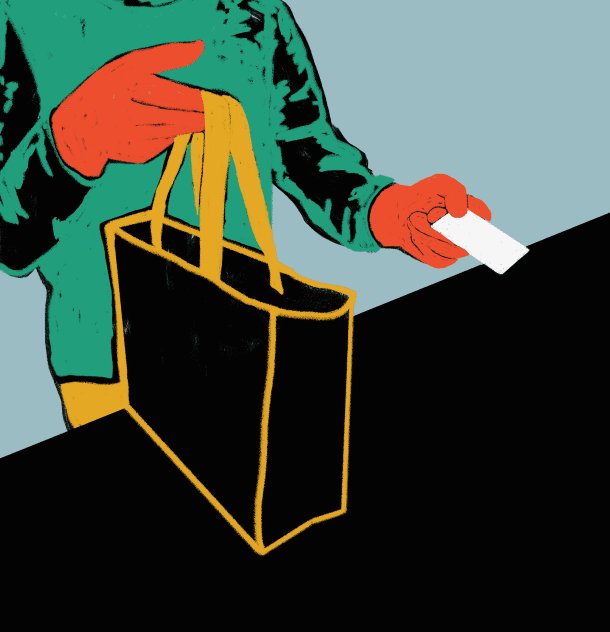 Join the Neo community and get cashback like never before

We've curated a community of businesses that give you an average 4%+¹ unlimited cashback for shopping local, big box, and everything in between.

¹ Average based on current offers. Cashback varies per offer and partner.
Earn with Neo